Donated in 1999 by Edgar Bailey of Trail Aerie #2838, the Best Web Site Award annually recognizes great work by an individual for creating and maintaining an Aerie/Auxiliary web site within the province of British Columbia. Winners have shown foresight and provided not only their local members but also visitors to the site with information about their community and our Fraternal Order.

The judges will consider all sites within the province and make their decision by the deadline of the first day of Convention each year.

To submit endorsements for sites to be considered, contact the
Worthy Provincial President’s Webmaster Dan Miner at
301-9147 Saturna Dr, Burnaby, BC
by phone at 778-899-5913
or by email at bcfoeweb@gmail.com
Submissions will be forwarded to the judges as they arrive. 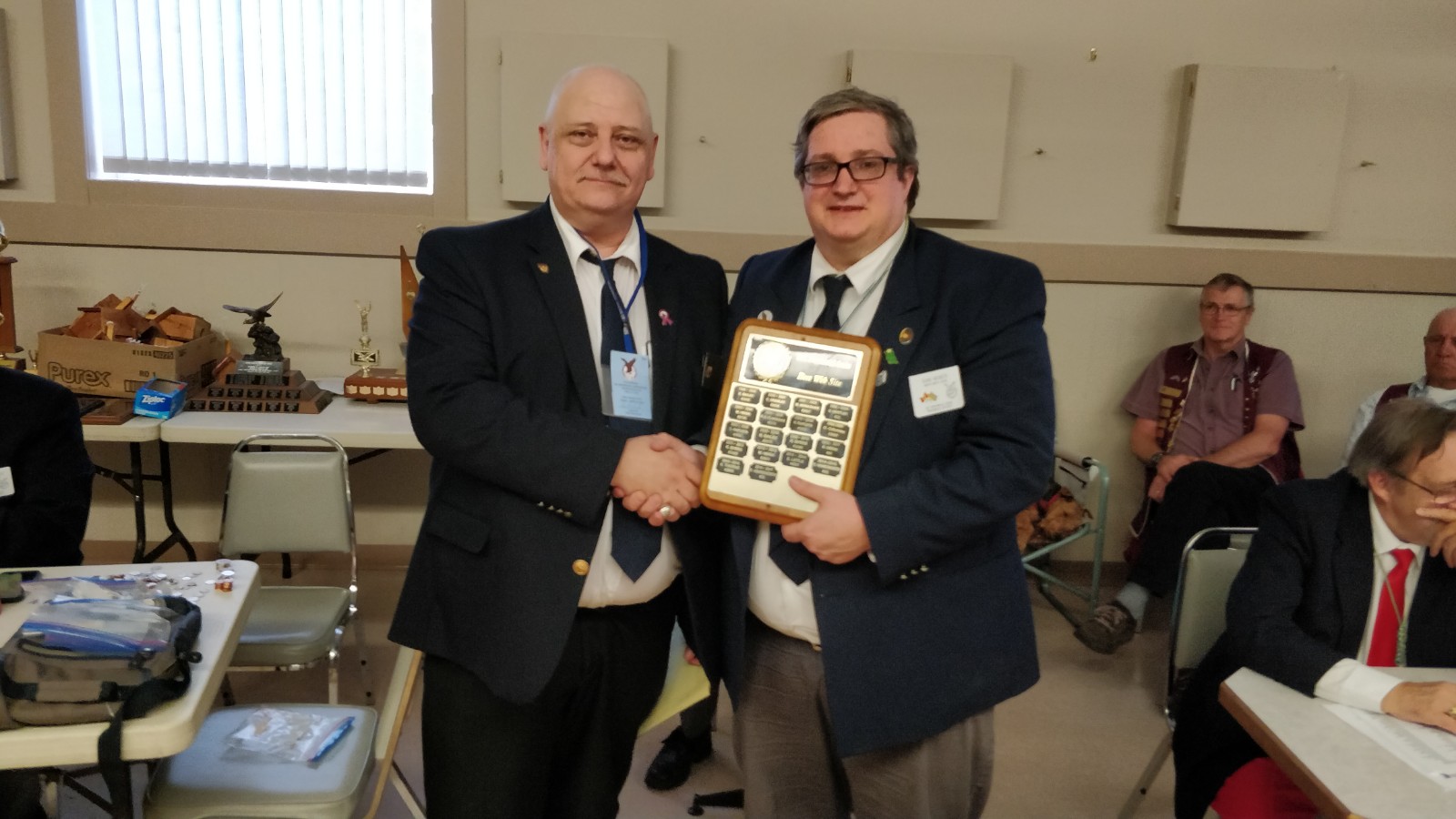 The recipients have been as follows:

*Upon winning the award twice, Sister Gail, Brother Will and Brother Ray have acquired a standing ballot each year for any nomination they wish to make, and take a place on the Committee to decide all future winners of the Best Web Site Award.